The Stop-Motion Genius of Chuck Vincent 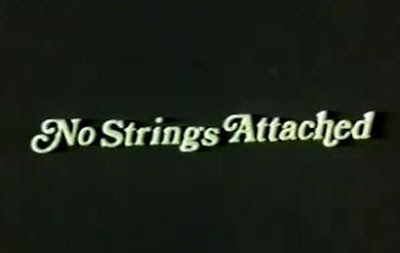 Discovered by Scott Huffines during his Atomic Books tape-trading days, “No Strings Attached” was easily the strangest stop-motion animation clip we’d ever seen – or aired on Atomic TV (it was originally included as an extra on the “1997 East Coast Video Show” episode).

OK, make that the strangest stop-motion short we’d ever seen until we saw “Le Toy Shop”! 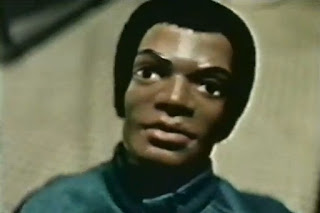 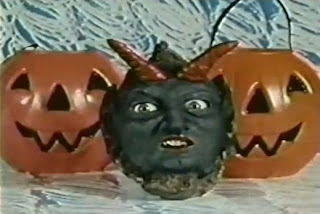 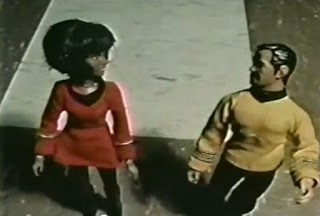 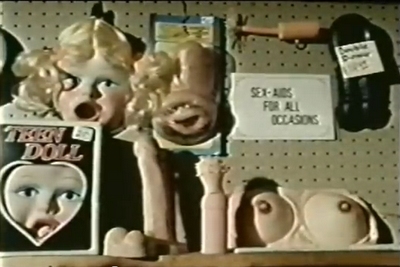 The Love Shack: Toys for all occasions!

Though neither film lists legitimate credits (instead heralding bogus cast members like “Ben Dover,” “Rod Toole” and “Ophelia Balls”), both are believed to be the work of auteur Chuck Vincent (aka Chuck Vincent Dingley), though one Internet site credits the films to a “Robert Patten.” This source says: “The guy who made this film, Robert Patten, was my roommate back in the late 70′ early ’80. He wrote, directed and animated. He shot in out apartment in Manhattan. I have not seen it in many years. He made another No Strings Attached. I believe in 1978 or there about.”

This entry was posted in Animation and tagged accelerated decrepitude, tom warner. Bookmark the permalink.